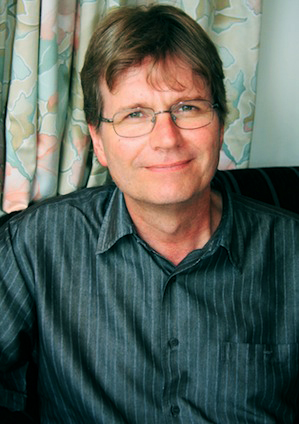 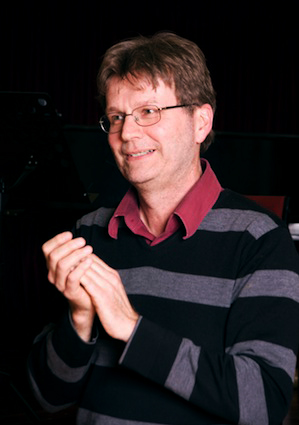 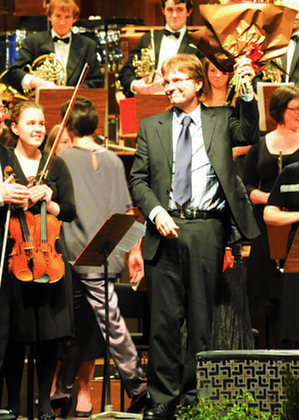 He freelanced from 1995-2002, writing many commissioned works for performers as diverse as the New Zealand Symphony Orchestra, Class Act Opera, and The Australian Song Company. In 2000 his Symphony No.2 was premiered by The Auckland Philharmonia at the International Festival of the Arts. The comic opera "Quartet" also featured at the 2004 Festival. Anthony Ritchie has composed film music in collaboration with Natural History NZ, including "Southern Journeys" (2000). In 2004 his opera "The God Boy" was a critically acclaimed success at the Otago Festival of the Arts.

Since 2005, ten CDs of his compositions have been released. Fjarren: In the Distance with Anthony’s Clarinet Quintet and Purakaunui at Dawn won Best Classical Album in the 2016 NZ Music Awards. His CD A Bugle Will Do: Symphony No.3 and Other Symphonic Works, recorded by the New Zealand Symphony Orchestra, was awarded Classical Album of the Year by The Listener, and was finalist at the NZ Music Awards in 2012. His Symphony No.4 Stations was selected as one of the Recordings of the Year by MusicWeb International, 2015.

His work is increasingly known overseas: in 2014 A Bugle Will Do was recorded by the BBC Symphony Orchestra and performed by The Ulster Orchestra, and Salaam was premiered by the Belgium choir Aquarius. Most recently, his oratorio Gallipoli to the Somme was premiered to critical acclaim in New Zealand and will be performed in London in 2018. He is currently Associate Professor of Music at Otago University.

Recent commissions include an oratorio Gallipoli to the Somme commemorating World War I for The Dunedin Symphony Orchestra and City Choir Dunedin, a Sextet for the group Amici, and a Euphonium Concerto for Byron Newton.